A combination of factors contributed to the closing of the mill in 1954 including the ending of the war and the harsh winter climate which impacted production prices and increased popularity of synthetic fibers.

Over the years since the closing of the operating Woolen Mill a few transformations were made. In 1957 a section of The Woolen Mill burned down leaving only the smoke stack to remain, which can still be seen today. The buildings left were later transformed into Forest Hills and the Country Store. Forest Hills was a department store and the Country Store was where residents shopped for their groceries.

Finally, in 1979 construction began to transform the interiors of the building into unique loft style apartments. The first Resident moved into The Woolen Mill in 1981. 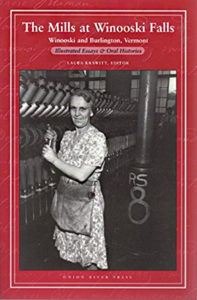 For more information on the Winooski area and the mills you may consider getting a copy of the book "The Mills at Winooski Falls: Winooski and Burlington, Vermont: Illustrated Essays and Oral Histories" edited by Laura Krawitt, and available at The Woolen Mill Management Office. 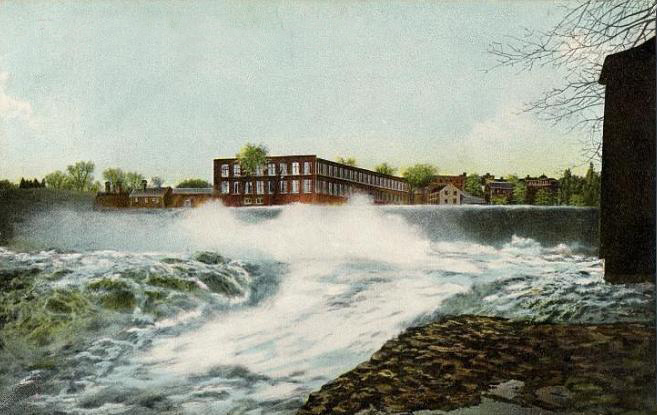 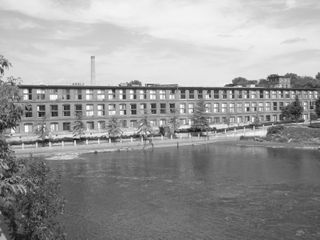